When a heart is broken. . . When a life is shattered. . .It’s difficult to mend those pieces, to bring the joy, light and beauty to restore that life. When a girl is trafficked, sold for sex, she becomes a modern-day slave.Freedom is just one aspect of restoration – victims have to learn to trust, to let go of shame; they have to learn to manage anger, to seek help and counseling, to build relationships that are meaningful; to rebuild a life from broken pieces.

Ally was trafficked from a young age for drugs and money.Her mother forced her to have sex with neighbors, drug dealers, even family members. She developed a drug addiction to cope with her childhood trauma and was eventually kidnapped and trafficked by a fellow drug user.

The average age of entry for a human trafficking victim like Ally is 13. Many are even younger. Most are traded for drugs, usually by a family member or friend. It’s a tragedy that plays out in communities all across the state. Victims are often too young to recognize themselves as prey.Others don’t have the resources or connections to get out of their situation. Many will be trafficked their entire lives – which are often shortened by drug addiction and precarious living situations.

Organizations across Tennessee are standing up for victims like Ally, helping them construct new lives from ashes. When Ally eventually ended up in jail, she met a woman from a prison ministry who took time to get to know her as a person. After some time, Ally told this woman all that had happened to her. Her new friend listened, and called End Slavery Tennessee.

Since 2008, End Slavery Tennessee has been transforming lives of women like Ally. The entry to their Care Center features a painting of butterflies. Margie Quin, CEO, explains, “our symbol is the butterfly because of the transformation that occurs in the victims we serve.” Butterfly shaped notes on a wall provide a space for victims to highlight life successes:“reunited with my kids,” “got my GED,” “16 months sobriety,” “started college classes” – inspiration for their life, and for others starting down a new path.

Intake specialists, care coordinators, social workers, and transportation specialists provide safe spaces for survivors of trafficking to receive individual and group therapy, counseling, and engagement with other survivors. End Slavery Tennessee’s social enterprise, Branded Collective, gives survivors job skills and pays a living wage as they create and sell jewelry. Each piece is stamped with a number so that buyers can register it online and see who made that individual piece. Many purchasers will send an encouraging note to that person.

Quin spent 26 years in law enforcement before becoming the CEO of End Slavery Tennessee. At the Tennessee Bureau of Investigation, she began working on the human trafficking issue in 2009. Derri Smith, founder of End Slavery Tennessee approached Quin in 2010 about the need to survey the state and draw attention to the problem of sex trafficking. The survey found 72%of Tennessee counties reported minor children involved in sex trafficking. The statistics were alarming, and the two women immediately began working to change laws and serve victims.

Their first legislative initiative was to establish a statewide hotline and promote it, helping everyday citizens look for signs of a trafficked victim and report it as part of their “See something? Say something” campaign. The second thing they did was to decriminalize prostitution for minors, recognizing that children are victims, not perpetrators. “There is no such thing as a child prostitute,” Quin says. “We needed to clearly define who were the good guys, and who were the bad guys.”

In 2019, End Slavery Tennessee received more than 300 referrals – a 37% increase over 2018. It’s a sad statistic, but one that demonstrates that their efforts have been successful in drawing attention to human trafficking, and which gives them the opportunities to help survivors craft a new life.

Tennessee was ranked in 2019 as the best state in the nation for its response to the threat of human trafficking, according to leading experts who assess law enforcement approaches, legislation and survivor services.*(The Tennessean, 11/20/19, “Tennessee holds on to top spot, A – Grade for human trafficking laws in state report card”).

Smith and Quin have been instrumental in effecting changes across the state. Their common sense approach to problem-solving has resulted in establishing three agencies in Tennessee as “single points of contact”: End Slavery Tennessee (Middle TN), Restore Corps (West TN), and CCAHT (Community Coalition Against Human Trafficking – East TN.)  The system allows survivors to connect with one organization to facilitate services with law enforcement, DCS, and other state agencies, giving the victim one contact who helps as they are stabilized and evaluated.

From that point, services are coordinated with partnering agencies to provide the best level of loving care and ongoing services,building long-lasting relationships that reach far beyond direct service provision.

Smith has established working relationships with organizations across the state to provide the highest quality of service. “We talk regularly about what’s going on? What are the gaps? What’s working? What isn’t? How can we communicate better? How can we work together better?” Their collaboration inspired Smith to create a best practices manual that was peer-reviewed nationwide, offering guiding principles for care delivery.

“The reason this worked is because no one came to the table with their ego. No one needed to get credit. Everyone wanted to move forward.As the single points of contacts were established, other related nonprofits came to the table to get connected and provide support,” says Quin.

In August, 2019, Ally celebrated two years clean and sober.She walked across the stage to receive her GED certificate and began college classes as a business major. She just celebrated paying rent for the first time and “not having to do anything (she) didn’t want to do to get it.” Ally is finally living the life she’s been dreaming of. 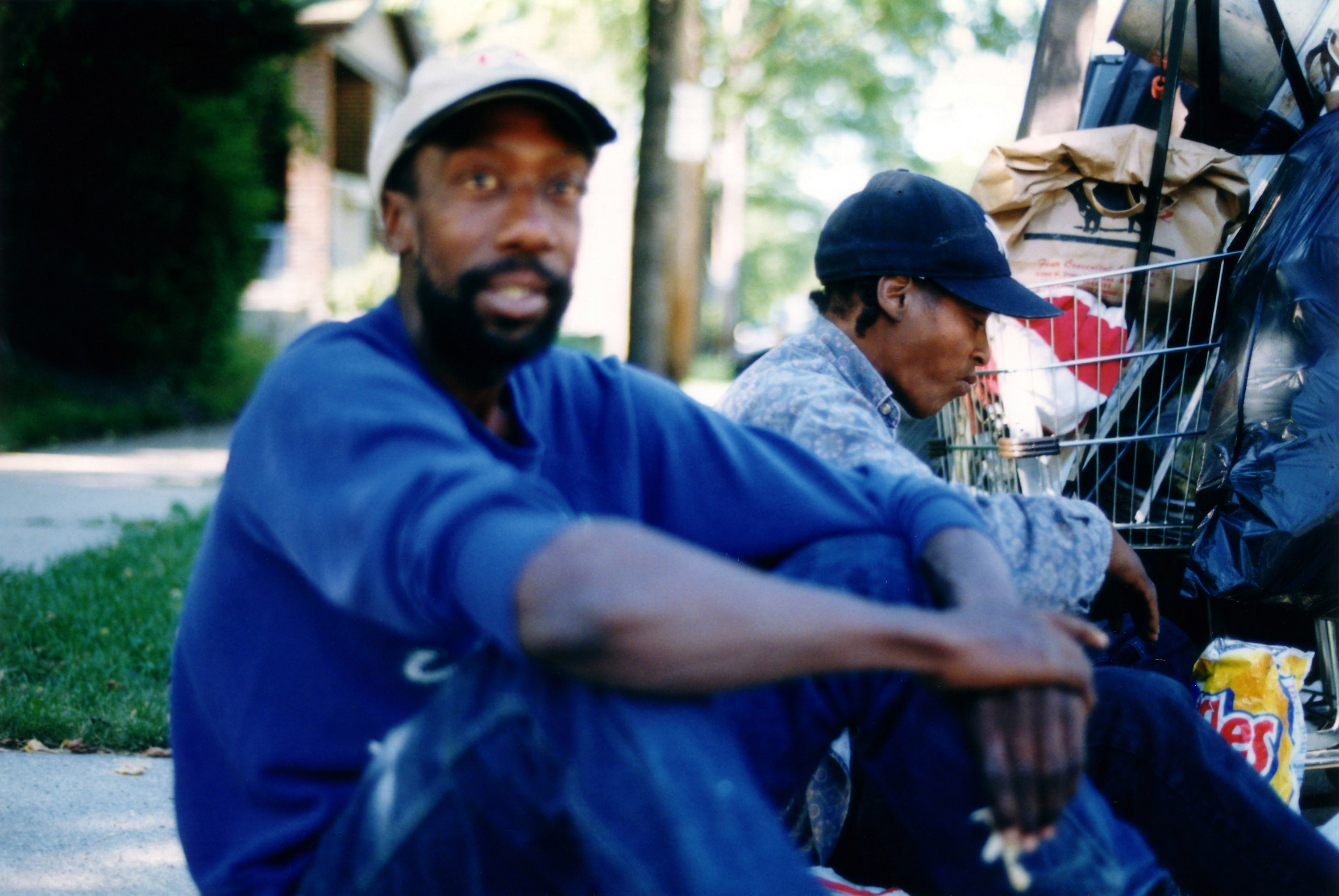 "Blessed are your eyes, because you see"

For most of us, the homeless population in our cities is unseen, quiet, taking a back seat to more pressing problems that show up in daily headlines – education, politics, health care. But in 1953, Dr. Charles Fuller, a gospel preacher leading a revival in Nashville saw too many homeless people in the city. He returned the honorarium he received for speaking and asked that it be used to establish a place where the homeless could seek shelter, food, and hope. 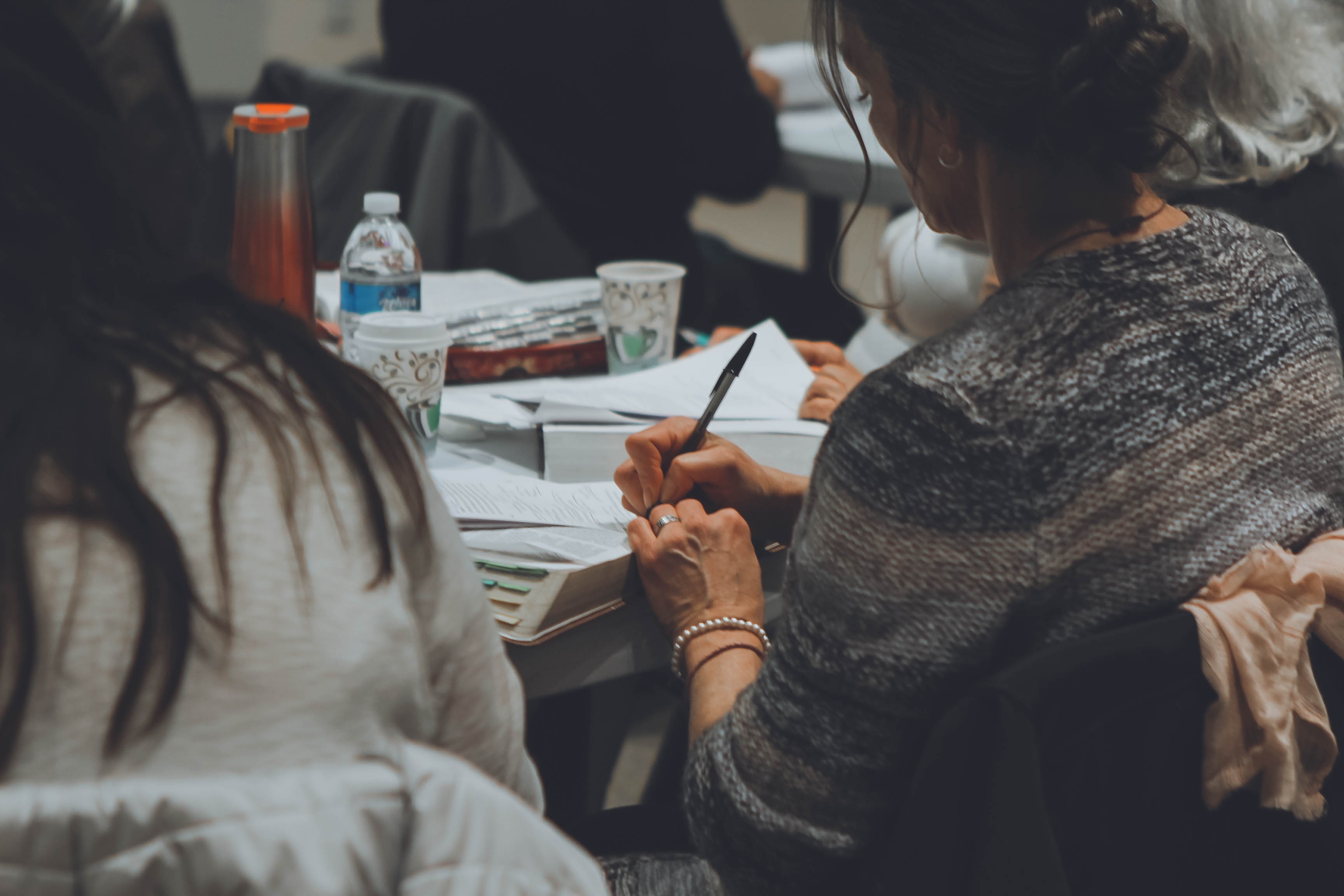 Mary Kramer described herself a year ago as “alone, isolated, no self-esteem, not working, not doing anything. I didn’t feel like I was worthy to talk to anyone.” But a flyer about the Christian Women’s Job Corp (CWJC) caught her eye. Mary called the number on the flyer and was connected to Jane Everett, a dynamic retired schoolteacher who has a passion to see women empowered to move forward into a new future.

What happens in Tennessee when there are critical needs? Tennessee volunteers! We saw this a few weeks ago with the tornadoes throughout Central Tennessee, and we’re seeing it again this week as the state braces for the impact of the COVID-19 outbreak.